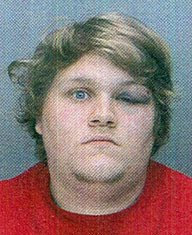 Some links on a Friday night:

A New Jersey man is being accused of puking on an 11-year old girl and her father at a Philadelphia Phillies game. The man was arrested, and is being held on $36,000 bail. Check out the mug shot up top. Oh those crazy Phillies fans. 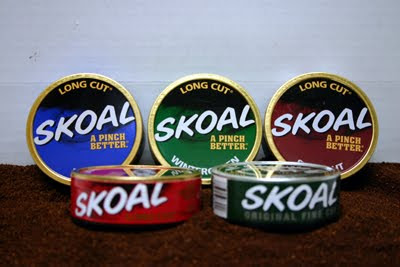