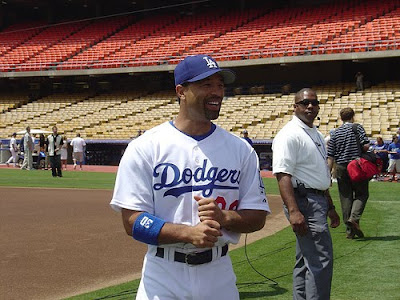 It was announced today that former Dodger, Dave Roberts, is being treated for Hodgkin's lymphoma. Roberts was diagnosed in mid-March and he says the cancer was detected early. He says the prognosis is "good." He has undergone two rounds of chemotherapy so far. Good luck to Dave Roberts. I hope he gets well soon.

Ex-Dodger, Pedro Guerrero, is looking to get back into baseball. After year of battling with alcohol, the former Dodger slugger says he's changed man and wants to return to the game.

Could Cliff Lee be traded again at the deadline? The morning after Lee pitched seven spectacular scoreless innings in the Seattle Mariners' 2-0, 12-inning loss to the Texas Rangers on Friday night, his agent told ESPN's Buster Olney not to expect a return to Seattle in 2011. With a pitching-thin market and the riches of free agency just five months away, Darek Braunecker said it just doesn't make sense to cut a sweetheart deal during this season to stay with the Mariners. 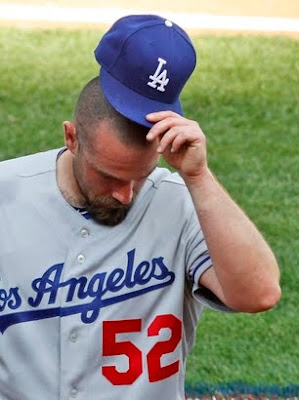