Interleague play begins today. The Dodgers will take on the Detroit Tigers tonight.

Last season the Dodgers went 9-9 in interleague play. Things won't be easy for the Dodgers this year. Besides the Tigers, the Dodgers will also face the New York Yankees, Boston Red Sox, and the Anaheim Angels. 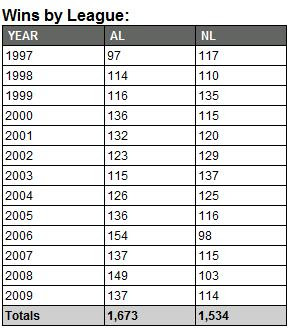 Can the Dodgers beat these American League teams? I think we'll see this hot Dodger squad come out take care of Detroit this weekend. The Angels, who are having a down year, will be tough, but the Dodgers should take care of them as well. I'm a bit worried about the Yanks and Sox. We'll just have to wait and see what happens.
Share |
Posted by Dodgerbobble at 7:10 AM