A couple of blog posts that caught my eye today: 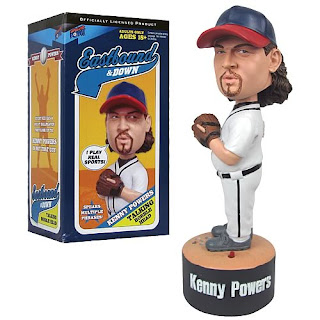 From Big League Stew, Preston Mattingly, son of soon-to-be Dodger manager Don Mattingly, has been shipped off to Cleveland. After spending almost five seasons in the Dodgers minor league system, I think it's safe to say, the former 1st round draft pick is a bust.

From the Associated Press:

What a huge waste of a first round draft pick. 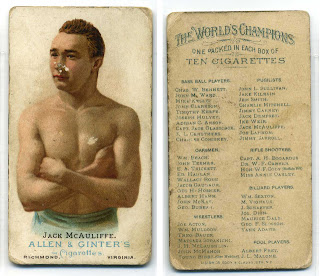 Anyone interested in some vintage cards? Ernest at Blue Heaven is selling off some of his collection. You'll see everything from T5 cabinets, 19th Century Baseball trade cards, 100+ year old vintage cards, boxing and much much more. Check it out. 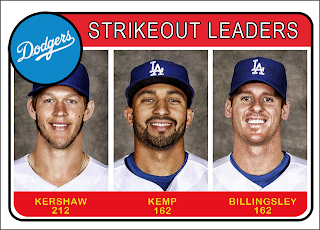 Another great piece of work from Mike at the LFP.com.This custom card has been making the rounds in the Dodger blogosphere. It cracks me up everytime I see it. 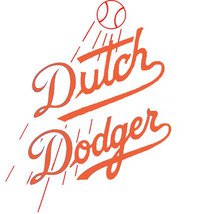 One last thing, I wanted to introduce you to one of my favorite new blogs, Ramblings of a Dutch Dodger. I met Dutch Dodger on Facebook. He's a huge Dodger fan living in Holland. Yes, there are Dodger fans all over the world, even in Holland. He even has a nice bobblehead collection.  It's a great blog. Check it out.
Share |
Posted by Dodgerbobble at 12:27 AM