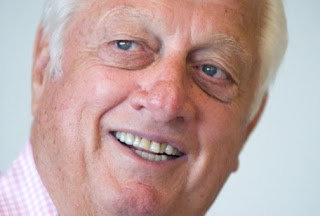 The Dodgers sign Tim Redding. The Dodgers signed journeyman right-handed pitcher Tim Redding to a Minor League contract today. Redding, who last pitched in the majors with the New York Mets in 2009, is 37-57 for his career with a 4.95 era.

Is Jerry Sands close to making it up to the majors? ESPNLA.com's Jon Weisman takes a look at the Dodger prospect. He thinks Sands could make his major league debut this season and could be a serious contender to start in 2012.