Tonight was Andre Ethier Throwback bobblehead night. This was the fourth of the six bobblehead nights at Dodger Stadium in 2011. Presented by San Manuel Indian Bingo & Casino, this bobble was given away to the first 50,000 fans in attendance. The bobblehead has Andre donning the 1940's style Brooklyn Dodger uniform, the same uniform the Dodgers have been wearing for six different midweek day games this year.

Unlike the first three bobblehead nights, tonight's game was a sellout, and you could see it. The Ravine was packed and there was some electricity in the air. Clayton Kershaw pitched a gem, leading the Dodgers to a 6-0 victory over the New York Mets. Andre Ethier went 0 for 3 with a walk on his bobblehead night. 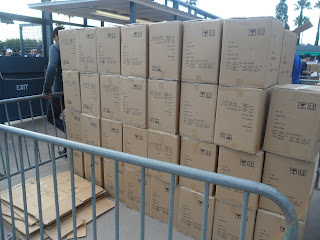 Let's take a look at Dre: 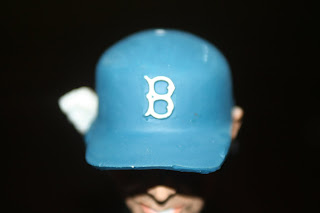 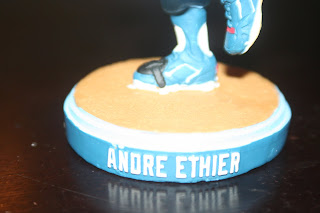 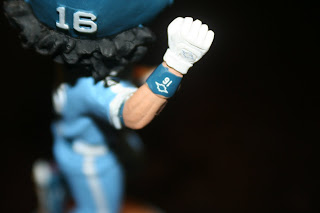 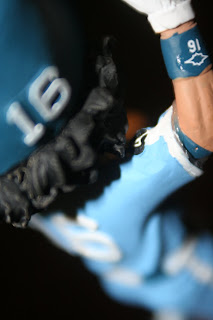 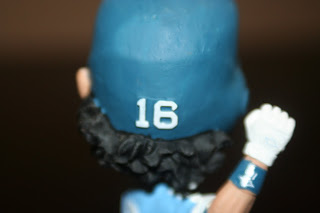 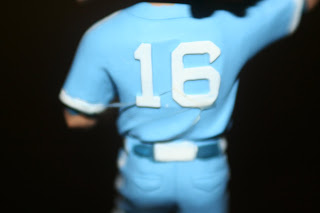 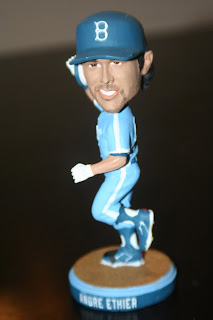 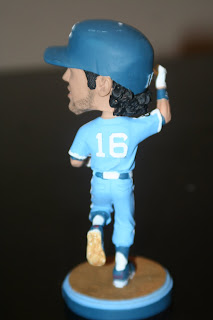 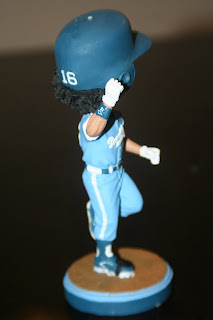 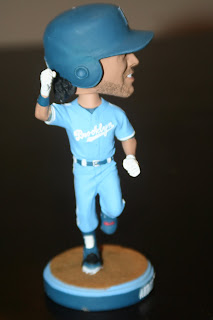 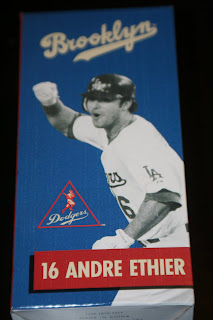 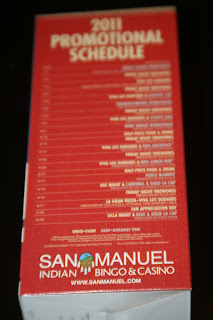 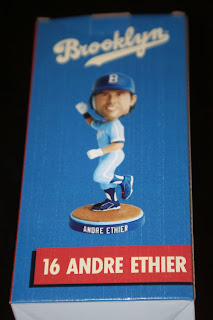 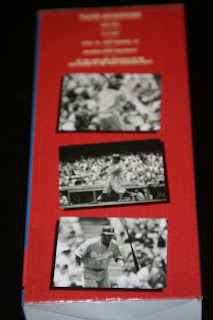 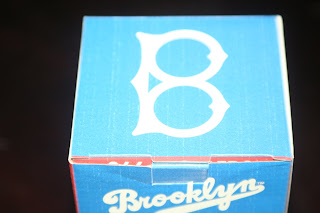 There are only two Dodger bobblehead nights left. Next up is Fernandomania bobblehead on July 26.
Share |
Posted by Dodgerbobble at 10:59 PM