When I arrived at Dodger Stadium at 5:40, there was an enormous line in the Reserve level parking lot. I knew this was going to be a popular giveaway, so the place was gonna be packed. And the stadium did fill up, but I don't think it was as crazy as the Andre Ethier bobblehead night a few weeks ago.

More than 50,000 fans did show up to the game, and not all of them got the bobblehead. This included some friends that met us there. Instead of getting a bobblehead tonight, they were given a voucher to get a bobblehead for a future date. I thought it was nice of the Dodgers to honor the giveaway, but why not just give them the bobblehead tonight? Oh well, at least they'll get one. 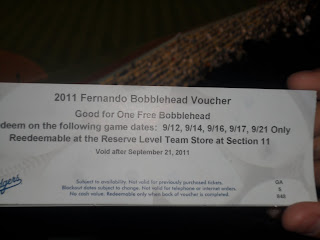 Clayton Kershaw started for the boys in blue, and as usual, he pitched a gem, going 6.2 innings and giving up only 2 earned runs while striking out six Rockies. Kersh got the W, and Kenley Jansen got the Save, pitching a perfect 9th inning.

Fernando was honored tonight with a short video montage before the game. It highlighted some of the great moments in his career, with many former Dodger legends remembering those moments, including Mike Scioscia, Rick Monday and Ron Cey. There was Mexican music running underneath the video, and it really got the crowd going. It's hard to believe it's been thirty years since Fernandomania. 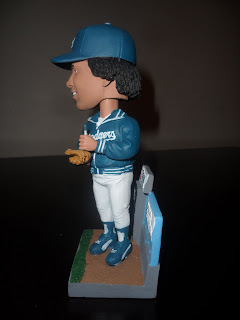 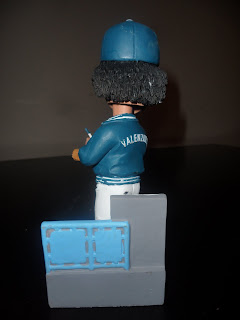 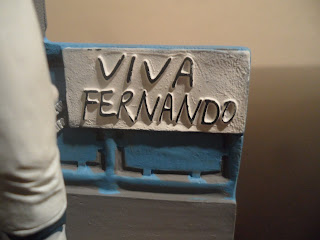 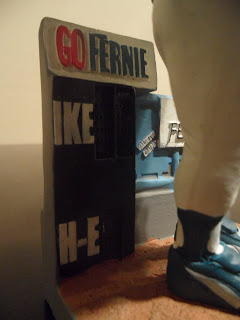 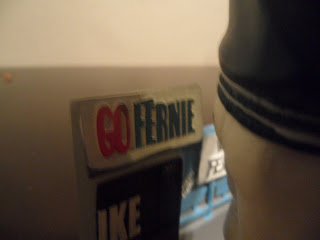 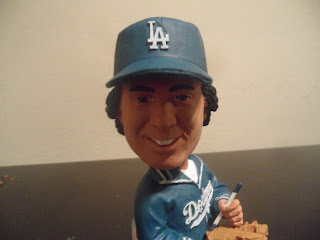 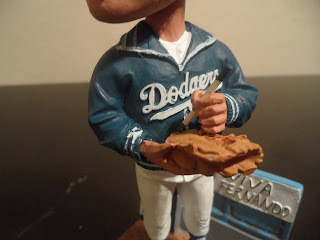 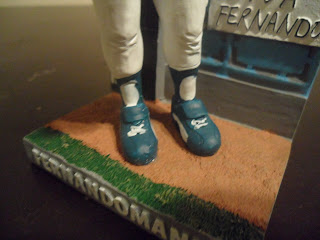 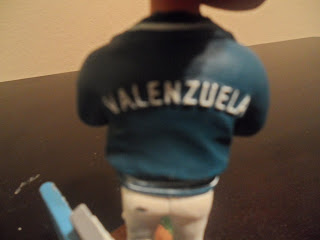 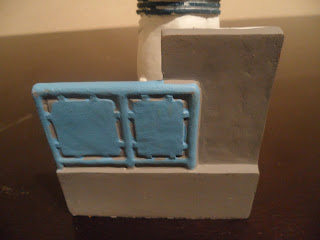 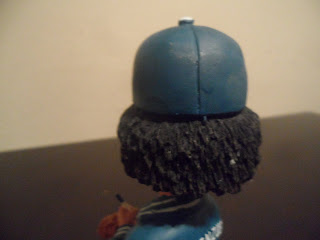 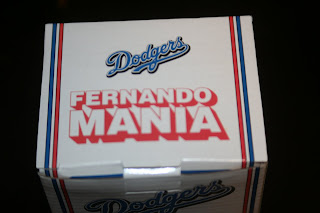 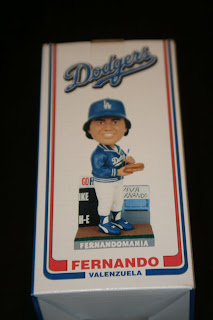 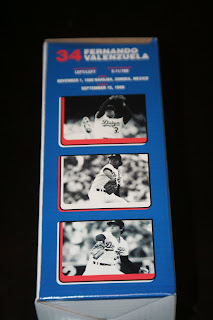 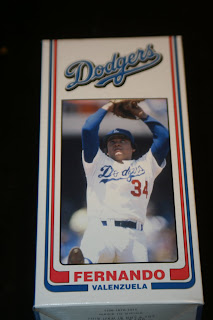 I think this is one of the better looking bobbleheads the Dodgers have given away. But, this is the third Fernando Valenzuela bobblehead though. I think it's time to start honoring some other Dodger legends and current players. There are many to choose from, so hopefully the Dodgers can bring us something new in 2012.
Share |
Posted by Dodgerbobble at 12:05 AM