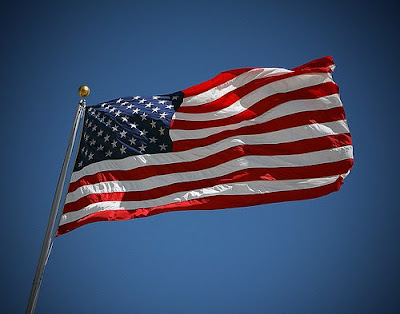 Dodger fans love the way Vin Scully calls a game. I love how he'll throw a story into the mix. On a special day like Memorial Day, Vin always reminds us about the soldiers who served our country.

Three years ago, the Chicago Cubs were in town playing the Dodgers on Memorial Day. Vin, who was 14 years old when Pearl Harbor was attacked, shares a story:


A little fly ball to shallow left, Soriano comes up and makes the catch. So we have one out here in the third inning.

All of us have our own thoughts about Memorial Day and I'm sure if you talked to the Chicago Cubs' second baseman, whose name is Ryan Theriot, you would then know what's on his mind. Because his great uncle served in the Navy and was a survivor at Pearl Harbor, December the Seventh, 1941. And certainly he's thinking about his great uncle today.

The fastball to Brady Clark is swung on and missed, and the count: 0 and 1.

There are so many John Philip Sousa marches, and of course "America The Beautiful", and the national anthem.

Strike one pitch is punched on the ground to Theriot, and Ryan makes the play. Two down.

But if you really wanted to get, not the spirit, but the mood of Memorial Day, they oughtta play "Taps".

If there was ever a melody that is haunting - the poignant, single sound of a trumpet playing "Taps" - and you hear that song, then you realize what Memorial Day is all about.

Well said Vin.
Share |
Posted by Dodgerbobble at 6:10 AM