Tonight was the second bobblehead giveaway of the year at Dodger Stadium. Jonathan Broxton bobbleheads were given away to the first 50,000 fans in attendance. Presented by Kaiser Permanente, this bobblehead was made by P Squared Promos.

We had a pitcher's dual in tonight's game. Chris Carpenter and Hiroki Kuroda went toe to toe tonight, with both pitching seven scoreless innings. A Manny Ramirez RBI double in the 8th inning put the Dodgers up 1-0. And that was all they needed, as Mr. Bobblehead, Jonathan Broxton, came into the game in the 9th inning to close it out. It was nice to see Brox start off the inning by striking out Albert Pujols. Broxton earned his 15th save in 17 chances, helping the Dodgers win game number 35. The win tonight moved the Dodgers into first place in the NL West and it also gives them the best record in the National League.

We had a good game tonight at Dodger Stadium, but I think most of the fans were concentrating on the Laker/Celtics game. I was one of those people with my eyes on the cell phone. Of course, the Lakers won 91-84.

All is good in Dodgertown and Lakerland.

Here are some pics from tonight:

Today marked the launch of ThinkCure online auction. The Dodgers switched out the Think Blue sign with the Think Cure sign. 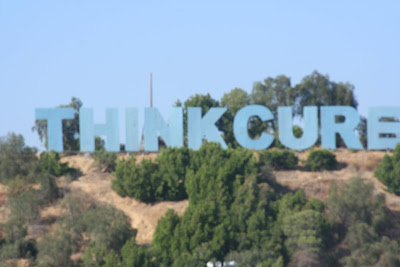 If you've never been to a bobblehead night, this is what the lines look like getting into the stadium. It's crazy. 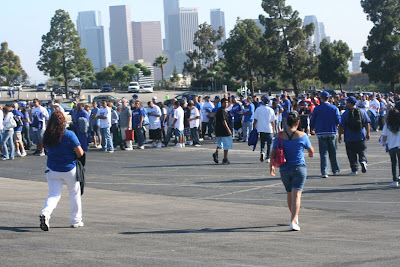 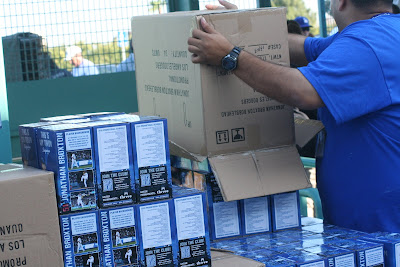 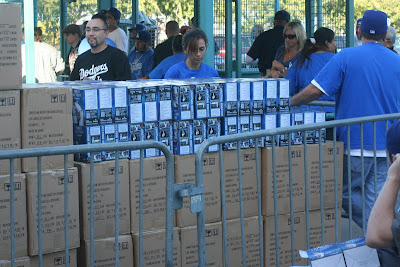 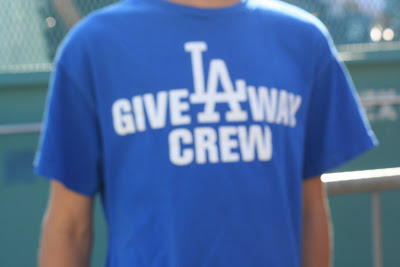 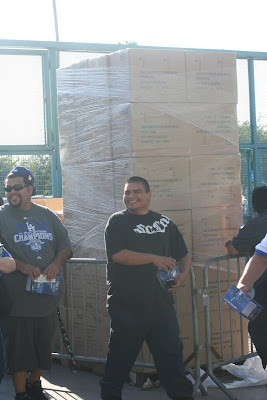 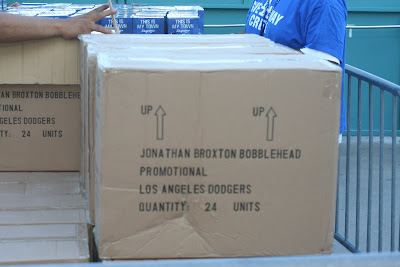 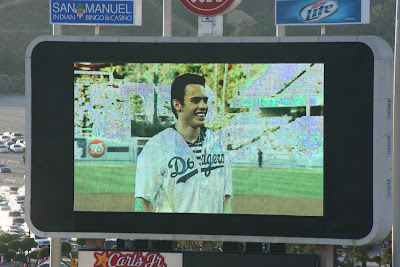 Big Jon on the big screen 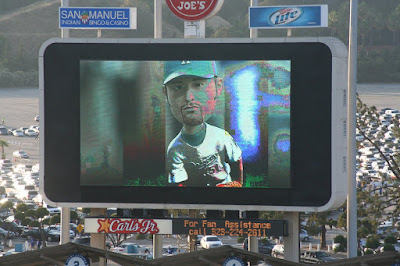 There were hundreds of people standing around a tiny tv watching the Laker game. 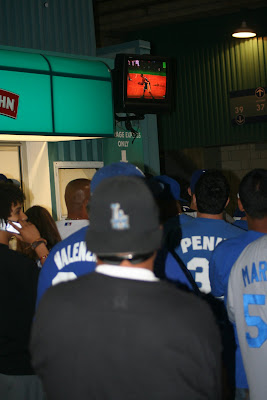 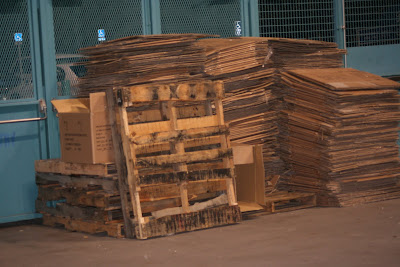 Let's get a better look at the bobblehead: 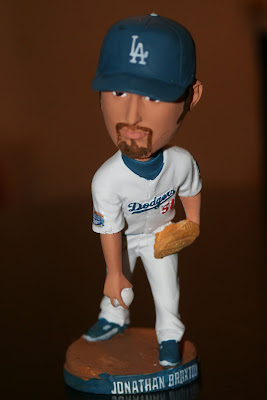 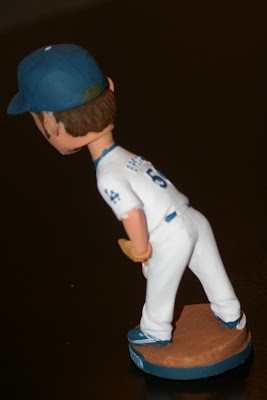 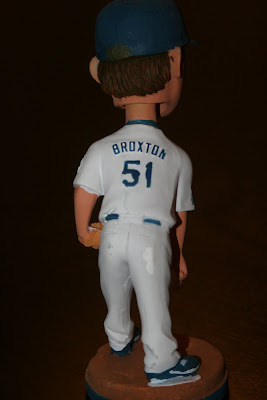 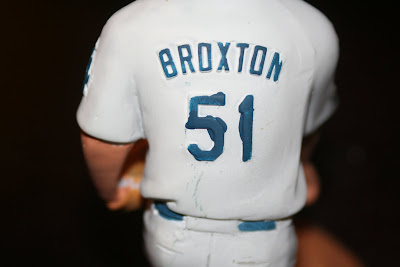 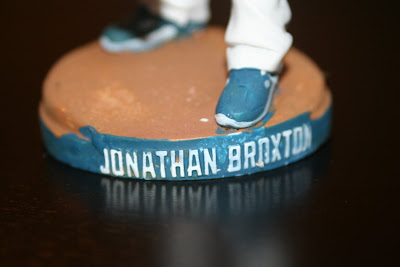 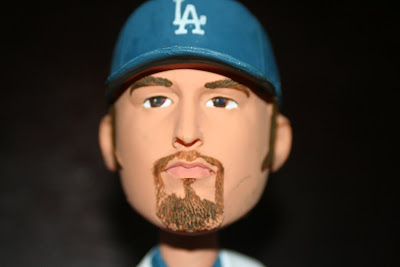 Up next will be the James Loney bobblehead on July 20.