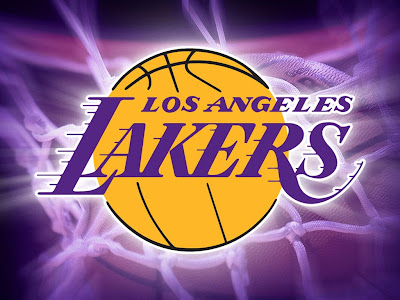 Congratulations to the Los Angeles Lakers on their 16th NBA Championship. Game 7 may have been one of the ugliest I have ever seen, but the end result was a sweet victory. Kobe had a bad game too. But he ended up with his fifth ring and Finals MVP. Phil Jackson earned his 11th ring, possibly his last.

Tonight's game wouldn't have been won without the great play of Ron Artest. He really came through tonight.

Ron Ron gave an interview after the game. He thanks everyone, including his psychiatrist.