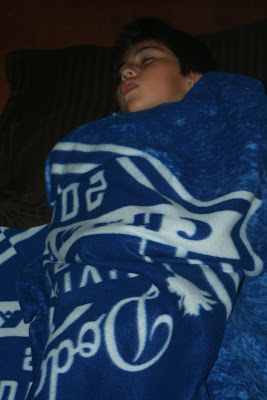 Wake up Dodger fans, we've got an early game.

Ely has allowed four runs in five innings in each of his past two starts and has given up a combined three home runs -- he hadn't allowed a long ball in his first seven starts of the season. Four runs in five innings isn't the worst day, but Ely also walked more batters (three) than he struck out (two) on Sunday against the Angels. When Ely is right, and successful, he has almost pinpoint control. He needs to have that control, with a fastball that doesn't reach much beyond the high 80s. A two-run blast (fourth inning) and a bloop (fifth inning) undid him last time, but that's a lesson Ely's learning: two bad pitches can make all the difference.

Time for St. Ely to right the ship. The Dodgers pitching has dominated Cicni these last two game. Hopefully, Ely continues the trend.
Share |
Posted by Dodgerbobble at 7:11 AM