What's Going On In Baseball

Let's see what's going in the world of baseball 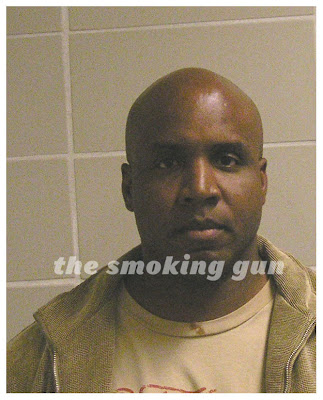 In response to a Freedom of Information request, federal officials have released the mug shot of Former Giant Barry Bonds. Bonds, is facing trial on perjury and obstruction of justice charges related to a government probe of his alleged use of performance-enhancing drugs.

The Baltimore Orioles fired manager Dave Trembley. The Orioles have the worst record in baseball and are heading towards their 13th consecutive losing season. Former Dodger, Juan Samuel was appointed interim manager.
Share |
Posted by Dodgerbobble at 2:03 PM