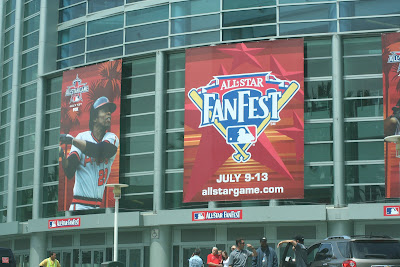 I took a trip down to Anaheim with my buddy Tom for the 2010 All-Star Fanfest at the Anaheim Convention Center. This is a five-day event that gives fans a chance to take part in interactive exhibits, get autographs, and spend crazy amounts of money on MLB merchandise. 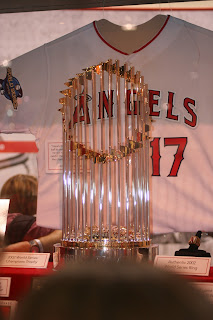 All the exhibits were great. There is so much to see and do, it's impossible to get it all done in one day.  But, we did manage to get a couple of autographs, Tim Salmon and Ferguson Jenkins. We had to stand in each line for almost two hours. The system they had in place was smart. You had to give your name at the front of the line, and you were then checked off once you got to the signer. This prevented people from cutting in line. We saw one girl running off crying because she wasn't on the list for Tim Salmon. I felt bad, but that's what she gets for not following rules. 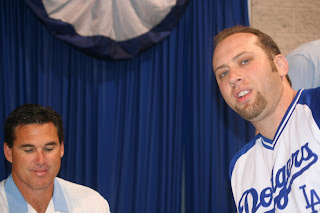 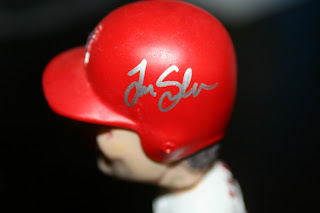 Tim Salmon's line was very long. We got there early though. I was actually the 200th person in line. The King Fish was on time. The Anaheim crowd went nuts when he appeared. Of course, I had my Tim Salmon bobblehead to get signed. The Fanfest employees were very nice, and got everyone through the line quickly. They even offered to take our picture, although, the lady who took my pic did a crappy job.

After Tim Salmon, we headed over to the Ferguson Jenkins line. We saw Wally Joyner and Jeff Nelson on our way there. The line for Fergy wasn't as long as the Salmon line. We got there early enough. I saw one guy with a Ferguson Jenkins bobblehead, I wish I would have had that. I ended up buying an 8x10 glossy to get signed. Fergy got there on time, and it was the same situation as Salmon, the line moved quickly. Mr. Jenkins was nice. He actually chatted with us. I told him he had  a nice signature, and he said his math teacher in school wouldn't give him credit unless he signed his name properly. We took some pictures and moved on.


Here are some pics from the event: 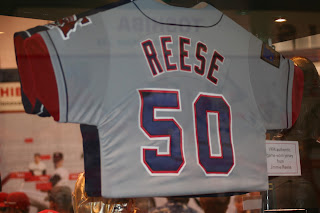 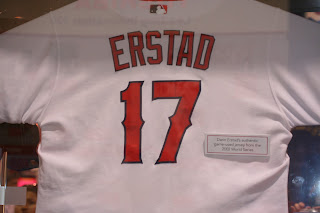 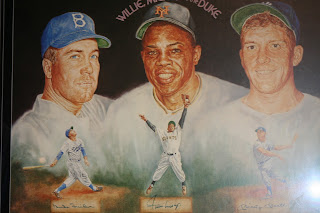 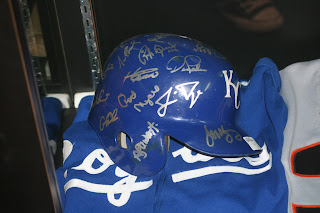 We had a great time at the FanFest. We got a lot of free swag and met a lot of cool people from around the country. I wish I could have gone for more than one day. I have more pictures too. I will save those for another post.
Share |
Posted by Dodgerbobble at 1:36 PM