Let's see what's going on in the Dodger blogosphere: 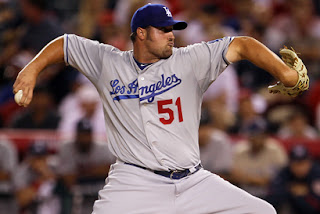 What Jonathan Broxton needs to do to earn redemption. After his All-Star Game save, a lot of people were talking about Jonothan Broxton. Most of what was being said was good, but there are still some Big Jon haters out there.  Chad Moriyama at Memories of Kevin Malone tells us what Brox needs to do to win those haters over.

Vin Scully Is My Homeboy at the All-Star FanFest. Roberto over at VSIMH was in Anaheim on Tuesday for the final day of FanFest 2010.

MSTI's first half review. Mike Scioscia's Tragic Illness grades the Dodgers first half of the season, player by player.

Dan Uggla in Dodger blue? Dodgersrumors.com tells us why the Dodgers should trade for Marlins second baseman Dan Uggla. 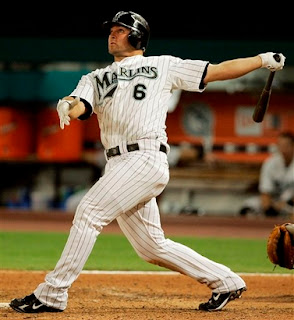 What has happened to Ronnie Belliard? Steve Dilbeck at the LA Times wonders where Ronnie Belliard has gone. He's not the same player we saw at the end of last season.

Memorabilia Monday. Greg at MoKM is asking readers to send in some pictures of sports memorabilia and a story that goes with it. He's already posted his Matt Kemp signed ball(I'm jealous).