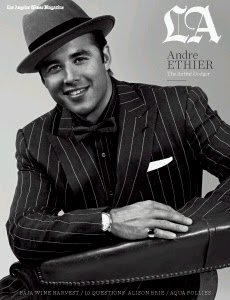 Congratulations to Andre Ethier and his wife Maggie on the birth of their second child. Andre was on the cover of Sunday's Los Angeles Times Magazine.  Inside the magazine he talked fashion, food and family. Dre also had a nice photo shoot, which I'm sure all of his female fans will love. The last time I wrote about an LATM photo shoot, it was about one Kobe Bean Bryant, and those pictures were unforgettable. Let's just say Andre's pictures were a little less creepy. You can read the LATM article here. Let's take a look at some of the pics from the shoot: 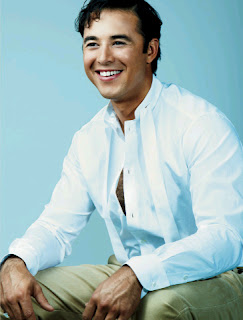 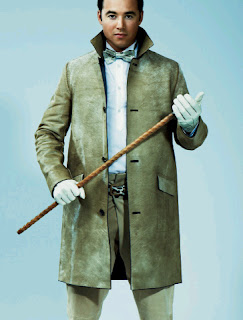 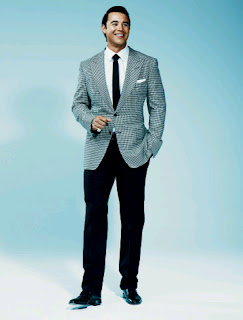 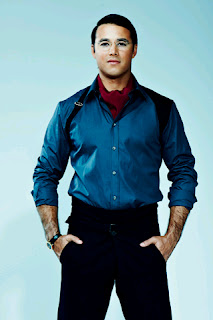 Classy compared to Kobe. Still kind of weird though. I guess it's better than this: 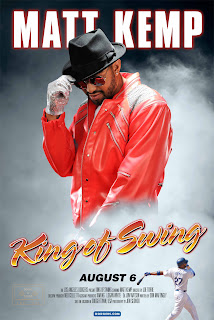 Which is so bad, it was changed to this: 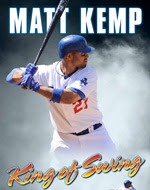