Tonight was the final bobblehead night of 2010. The first 50,000 fans in attendance received Home-Run Saving Matt Kemp bobbleheads. Presented by San Manuel Indian Bingo & Casino, this bobble was made by P Squared Promos.

From all the pictures I had seen of this bobblehead, I knew it was gonna be a good one. After finally getting my hands on it and taking a good look, it really lived up to my expectations. This is the coolest Dodger bobblehead yet.

The Dodgers won 6-0, which made the whole night that  much better. Clayton Kershaw pitched a gem, going seven innings, allowing only five hits while striking out six Rockies. Kersh earned his 11th win on the season. He got that win because the offense actually showed up tonight scoring SIX runs. Doubles from Scott Podsednik and James Loney gave the Dodgers a 4-0 lead in the fifth inning. Casey Blake singled in one more to put the Dodgers up 5-0. The crowd went crazy with the Dodgers offensive explosion. It was nice to see the bats come alive.


The Dodgers added a run in the eighth inning when Colorado reliever Randy Flores picked up a weak Ronnie Belliard tapper and overthrew it to first base. Jonathan Broxton made an appearance in the ninth inning to lock down the Dodger victory. Matt Kemp went 0 for 3 with a walk on his bobblehead night.  Kemp did come up  in the fourth inning with the bases loaded and two outs. He had an opportunity to do something special, but ended up flying out.

Some pics from tonight: 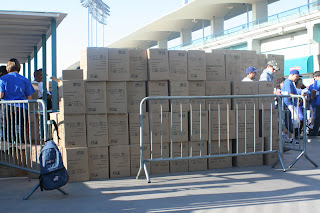 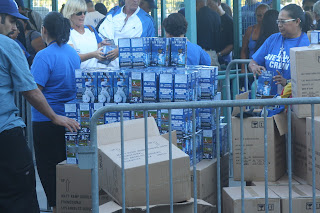 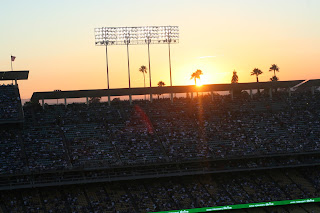 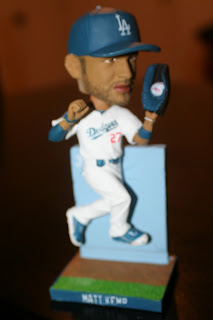 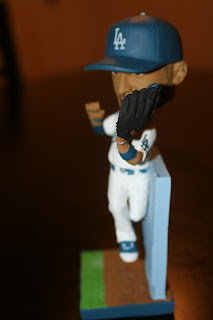 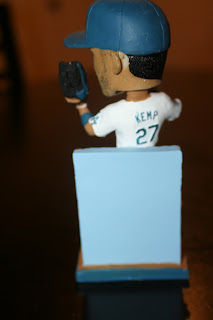 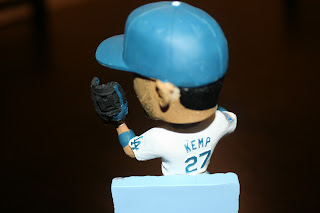 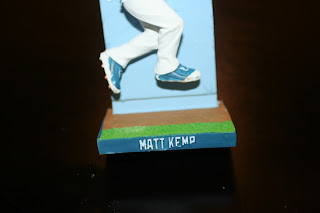 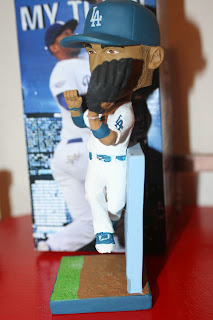 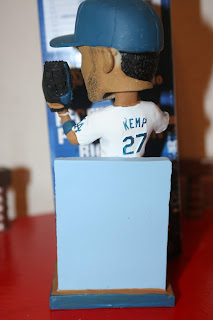 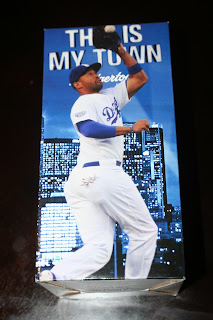 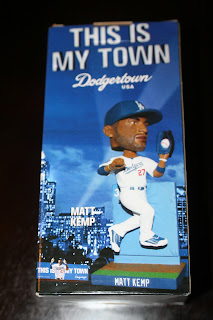 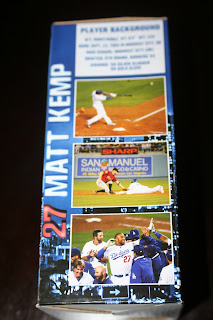 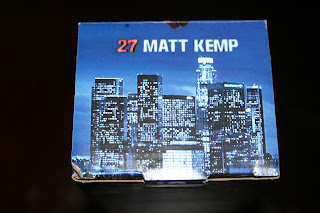