Trading With Thoughts and Sox 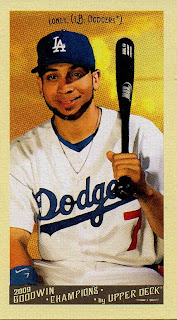 A couple of weeks ago, Adam at Thoughts and Sox had a post looking for some 2010 Topps Allen and Ginter Red Sox Minis. One of those minis he was looking for was the Kevin Youklis, which I had. So I offered it up to him. I told him I wanted Dodgers in return. I sent him the mini and a few other Red Sox cards I had.

This week I got a nice package in the mail from him. He sent me much more than I expected, including some minis and some older Dodgers cards. He also sent me some Matt Kemp cards I didn't have. 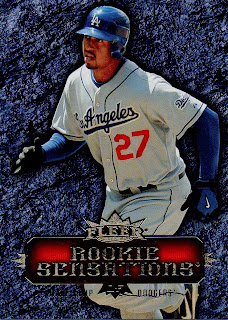 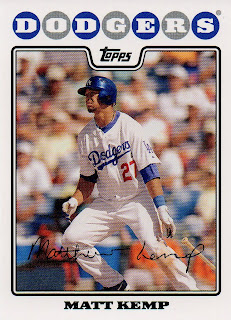 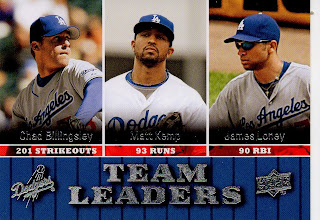 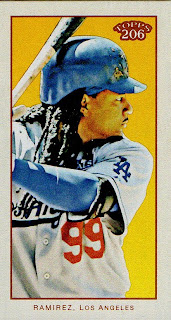 Thanks Adam, I didn't expect such a nice package. If I come up on any more Red Sox A&G minis, they're all yours.
Share |
Posted by Dodgerbobble at 8:33 PM