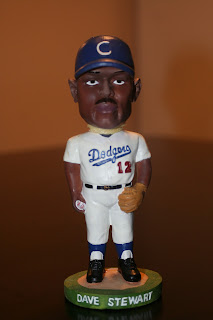 Here's another bobblehead from the Clinton LumberKings, former Dodger Dave Stewart. Stewart pitched for the LumberKings in 1977. He appeared in 24 games and went 17-4 with a 2.15 ERA. He would go on to pitch for the Dodgers from 1981 to 1983. You can read Stewart's bio here. 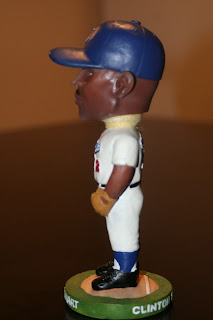 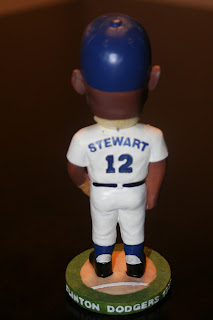 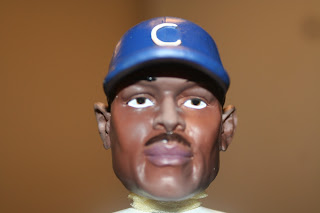 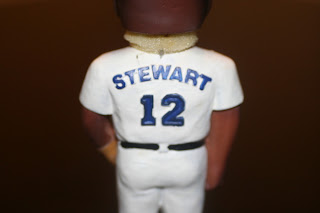 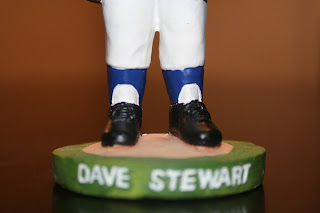 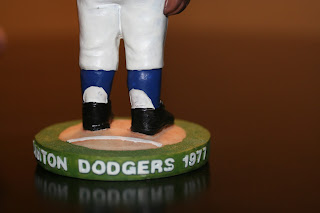 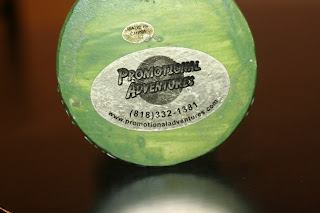 This is a good looking bobble. The eyes, the mustache even the ears and brow are very detailed. The bobblehead was made by a company called Promotional Adventures, which just happens to be located in Los Angeles.