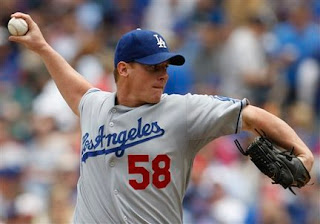 Dodgers Sign Gabe Kapler. The Dodgers have signed the 35 year-old journeyman to a minor-league contract, that includes an invitation to their major-league spring training camp.Kapler hit .210 with 2 homeruns and 14 rbi in 14 plate appearances in 2010. 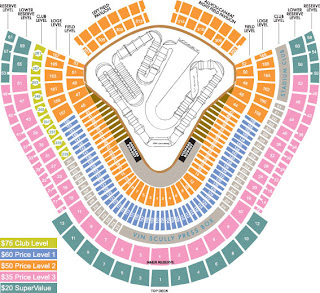