In the middle of the 1974 season, Tommy John was 13-3, when he injured his pitching arm. He damaged the Ulnar Collateral Ligament in his elbow, or UCL, which led to a revolutionary surgical operation performed by Dr. Frank Jobe. The surgery, now known as Tommy John Surgery, replaces the ligament in the elbow with a tendon from the forearm. 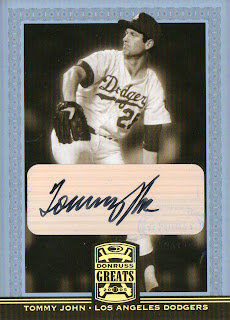 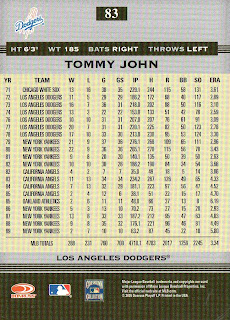