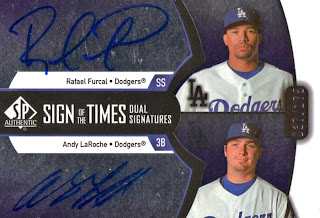 Furcal, who is in the last year of his current three-year contract, has played 5+ years with the Dodgers.

LaRoche was part of the three-way trade that brought Manny Ramirez to Los Angeles in 2008. LaRoche ended up in Pittsburgh as part of the deal. He's now playing with the Oakland A's. 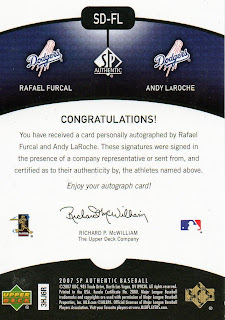