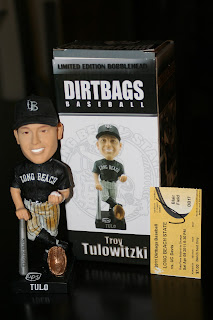 Last night was Troy Tulowitzki bobblehead night at Long Beach State University. The former Dirtbag played at LBSU from 2003 to 2005. The school was giving away bobbleheads to the first 1500 fans in attendance. I learned about the promotion last week while doing some bobblehead research. I actually stumbled upon a funny commercial the school put out for the bobblehead.

I'm not a Long Beach State fan, but I would never miss an opportunity to pick up another bobblehead for the collection, even if it's of a Colorado Rockies player.

The game was scheduled to start at 5:30, but the box office opened at 3:30. I didn't know what to expect, so I got there at 3:15. When I arrived, there was a long line waiting outside of the stadium, Blair Field. I got my tickets and walked to the end of the line. I'd say I was a bout 200 people back. At around 3:45 they started letting people in. I got the bobbleheads and went into the stadium. I didn't stay too long. Neither did anyone else. It seemed like a lot of people got their bobbleheads and left.

I must admit, I was a bit surprised when I got the bobblehead. I expected a cheap little thing in a plain white box. I was so wrong. Presented by UPS, the bobblehead was made by Alexander Global Promotions and celebrated Tulo's 2010 Gold Glove and Silver Slugger Awards. It actually came in a full color box with pictures and Tulo facts. When I opened the box, I was even more shocked. The bobblehead looked amazing.  From the gold glove and silver bat, to the textured jersey and hat, this bobblehead had some wonderful detailing. Alexander Global really makes a great nodder. I wish the Dodgers would use them instead of P Squared. 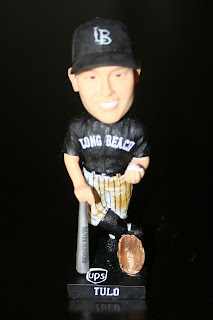 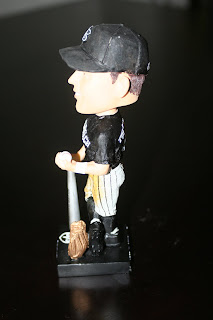 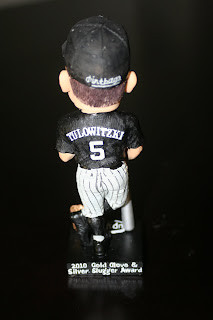 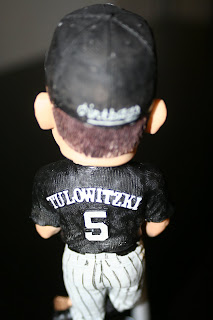 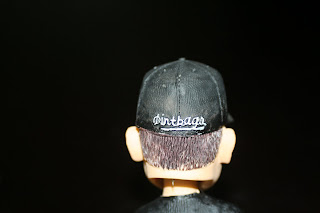 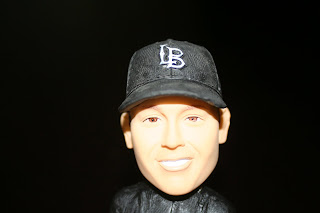 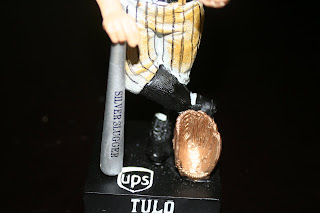 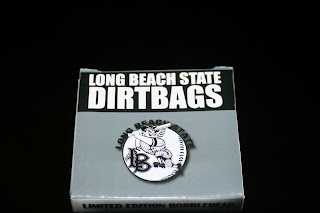 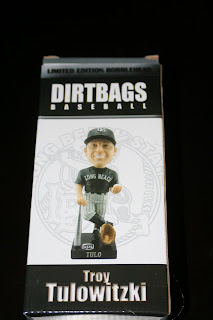 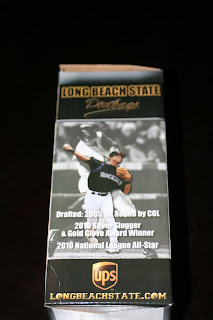 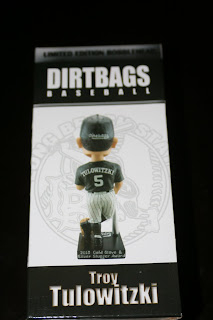 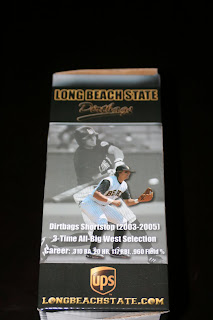 This is a very impressive bobble. LBSU and AGP did a great job. So, could we see another former Dirtbag bobblehead in the future? Maybe Evan Longoria? If they make it, I'll be there. In case anyone was wondering, the Dirtbags lost last night to UC Davis, 11-1.

UPDATE:
Long Beach State did give a Longoria bobblehead away a couple of years ago. Thanks to the Anonymous commenter and Truetotheblue. 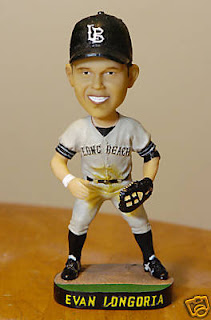