Tonight was Don Mattingly bobblehead night at Dodger Stadium. Presented By Carl's Jr., this bobblehead was supposed to be given away to the first 50,000 fans in attendance. I don't even think there were 30,000 fans at the stadium today. Dodger Stadium was dead tonight. In years past, there would be hundreds of people in line waiting to get their bobbleheads. When we arrived, there was a very small group of people waiting to get into the Reserve section. You can see from my videos at the end of this post how bad it was.

Some pics from Dodger Stadium: 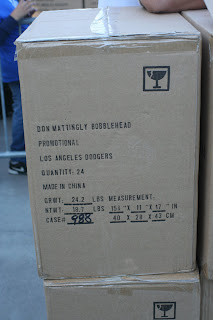 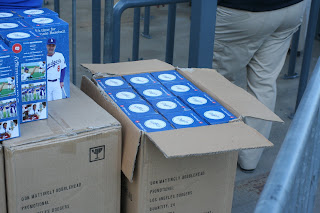 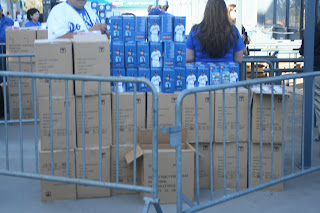 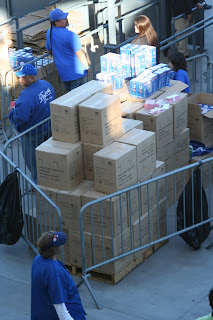 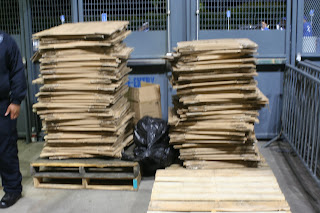 Let's take a look at Mattingly: 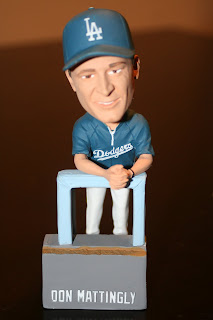 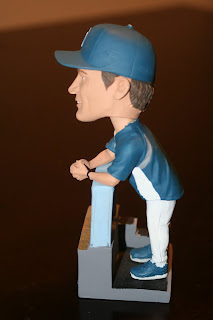 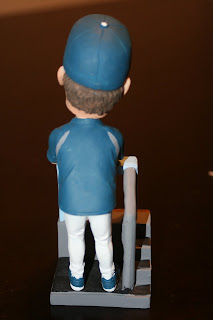 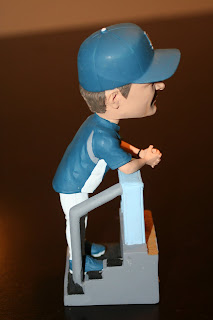 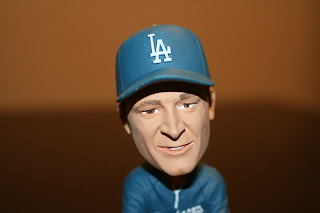 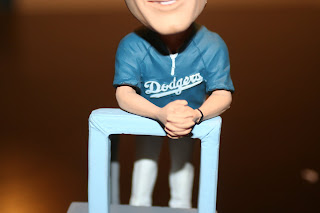 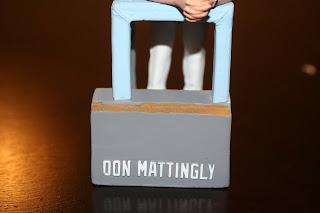 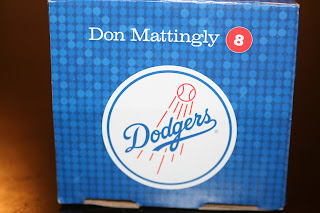 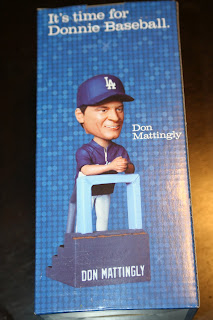 This is a great bobblehead. I just don't think Mattingly was a great choice. I talked to a lot of people, and many said they didn't care about this one. There are so many fans staying away from Dodger Stadium for so many reasons, a bobblehead this weak didn't help attendance. I'm willing to bet this was the lowest attended bobblehead game ever. Here's some video I took from the game:

Up next, Hong-Chih Kuo bobblehead on June 14.
Share |
Posted by Dodgerbobble at 11:38 PM