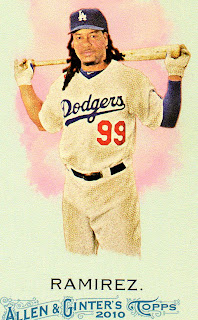 I bought my 8 year-old son Kevin his first pack of 2010 Allen & Ginter today. Actually, I bought him three packs.  I've been slowly getting him into the hobby over the last year or so. We've been having  a lot of fun.  He's only 8, so I don't want to get too many expensive cards for him. I want him to just get a feel for the hobby first. So I've been giving him cards from my collection a little bit at a time.

Anyways, we went to the local card shop and bought the A&G packs, got home and had fun. I was hoping we would pull some Dodgers. Well, he opened his first pack and right on top was Manny Ramirez. Nice. That was actually the only Dodger he pulled, but he was happy. What else did he pull in pack #1?   Torri Hunter, Brett Gardner, Jesus Flores, Kevin Youklis mini,  Brian Roberts This Day In History. 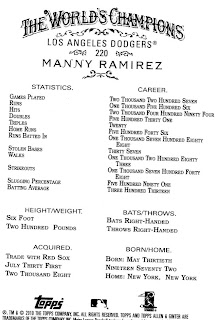 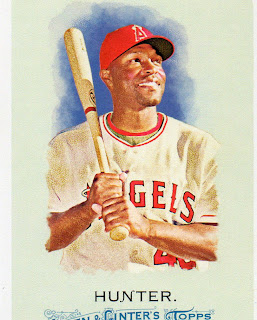 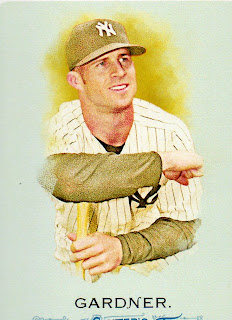 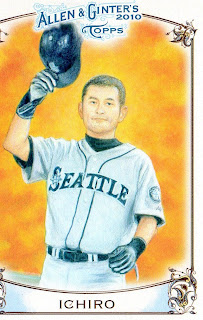 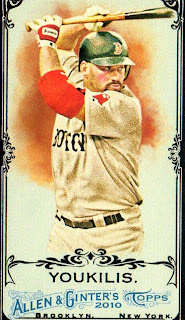 Not bad, although I wish we could have pulled more Dodgers. I can't wait to pick up some more packs for him.
Share |
Posted by Dodgerbobble at 9:23 PM